In case you missed it, July is Sew a Softie month! Fairfield World is proud to sponsore this fun-filled month of free, simple sewing tutorials to show the world that anyone can sew! There are lots of ways to join in on the fun: 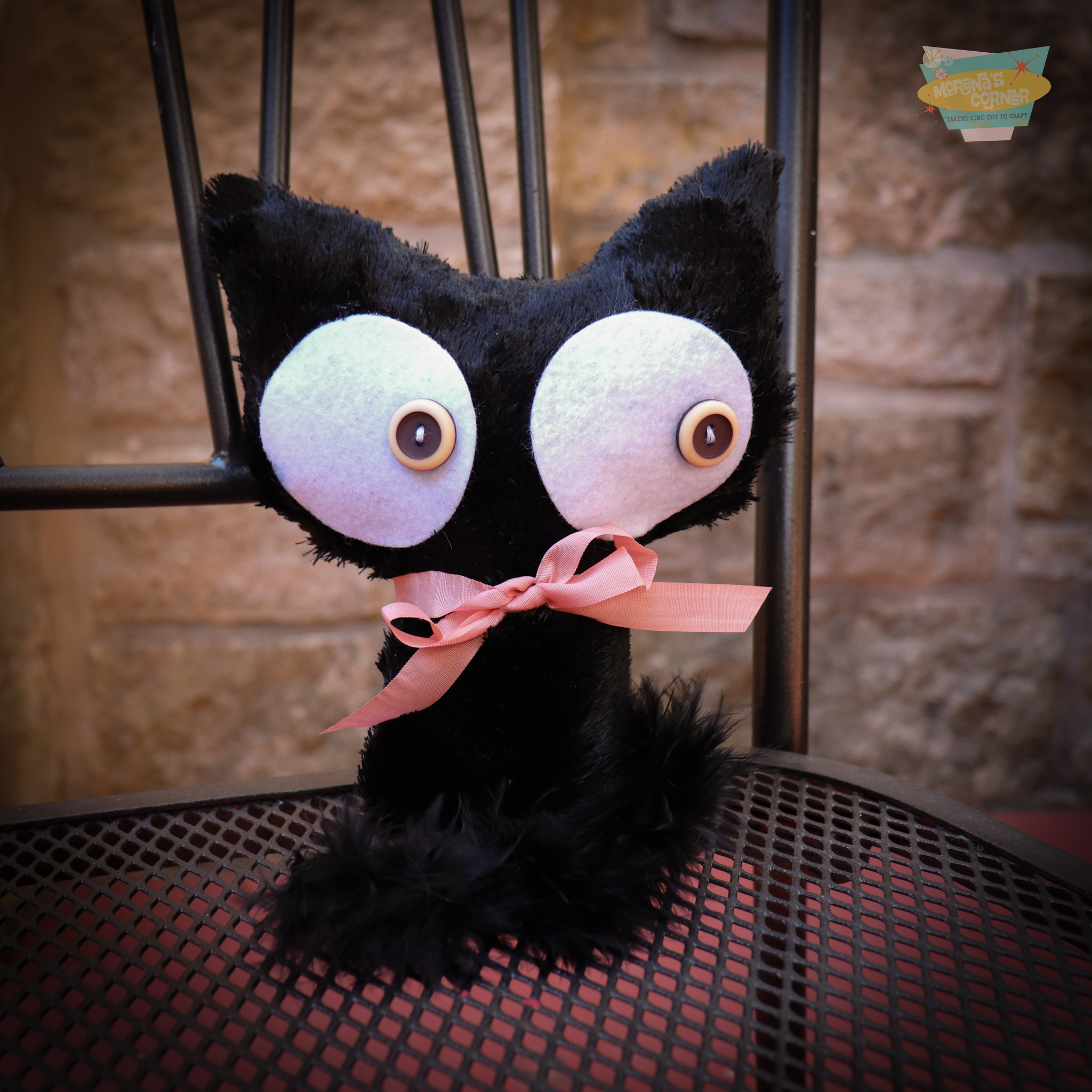 You can join as a participant and simply sew a softie by yourself, with your kids, with your neighbors or with a group at any time in July. Post a photo of your softie on Instagram and tag @sewasoftie and hashtag #sewasoftie

Your kids can also join in as a kid ambassador and sew a softie with a friend, or even better, host a Sew a Softie get-together. Again, don’t forget to post those photos and tag @sewasoftie on Instagram

By joining Sew a Softie and sharing your creativity, you’ll be in the running to win some great sewing prizes— including a 10 lb. box of Original Poly-fil! Be sure to check out our social media for more details. 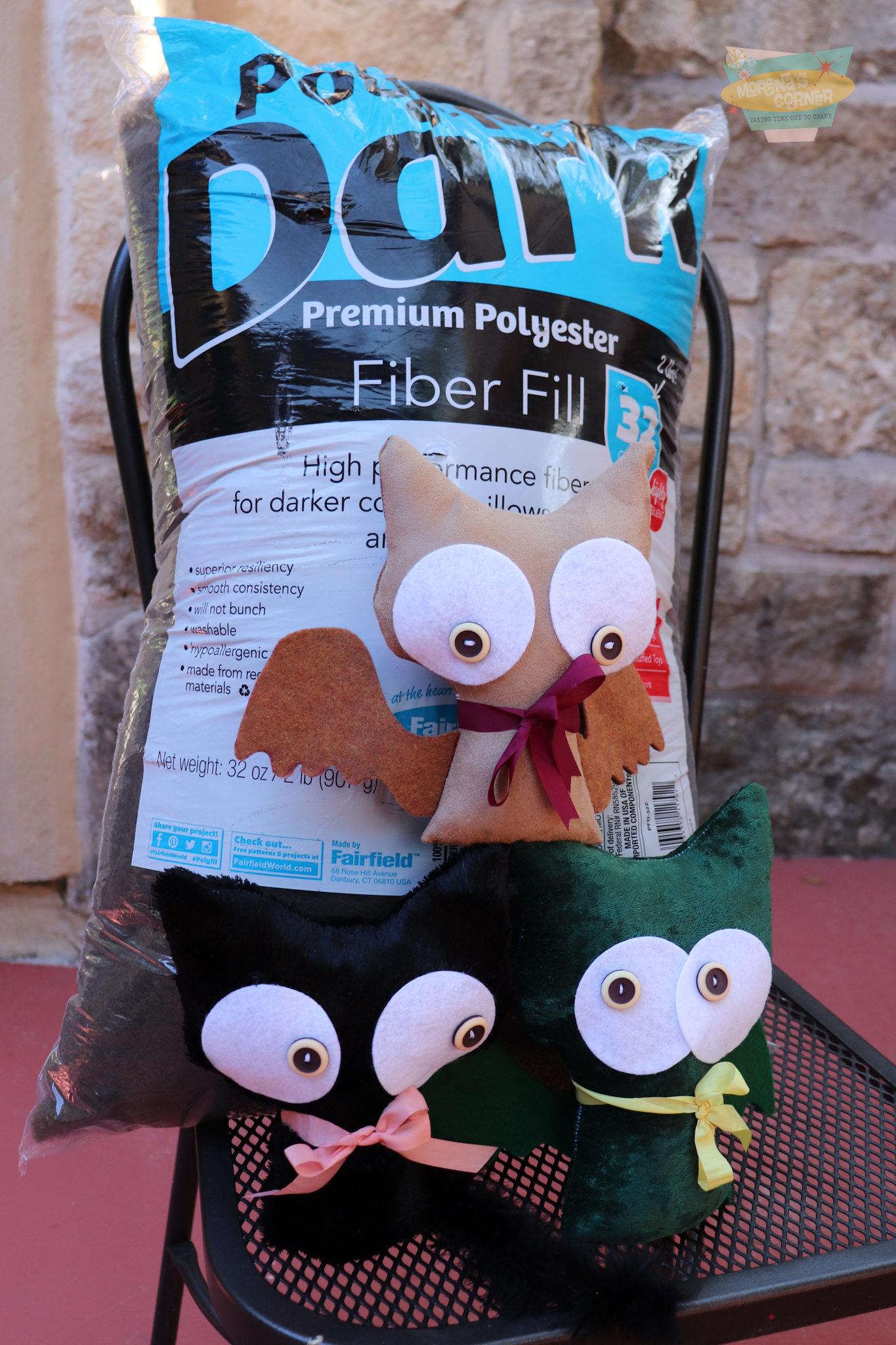 To help you get started sewing a softie, I’ve created a cute, easy to make pattern for big eye plushies. You can make three different softies with this pattern: a cat, a bat, and a dragon! Check out my short video tutorial to see how easy these are to make. I used Poly-Fil Dark for these projects because it’s the best choice for dark colored sewing projects & crafts.